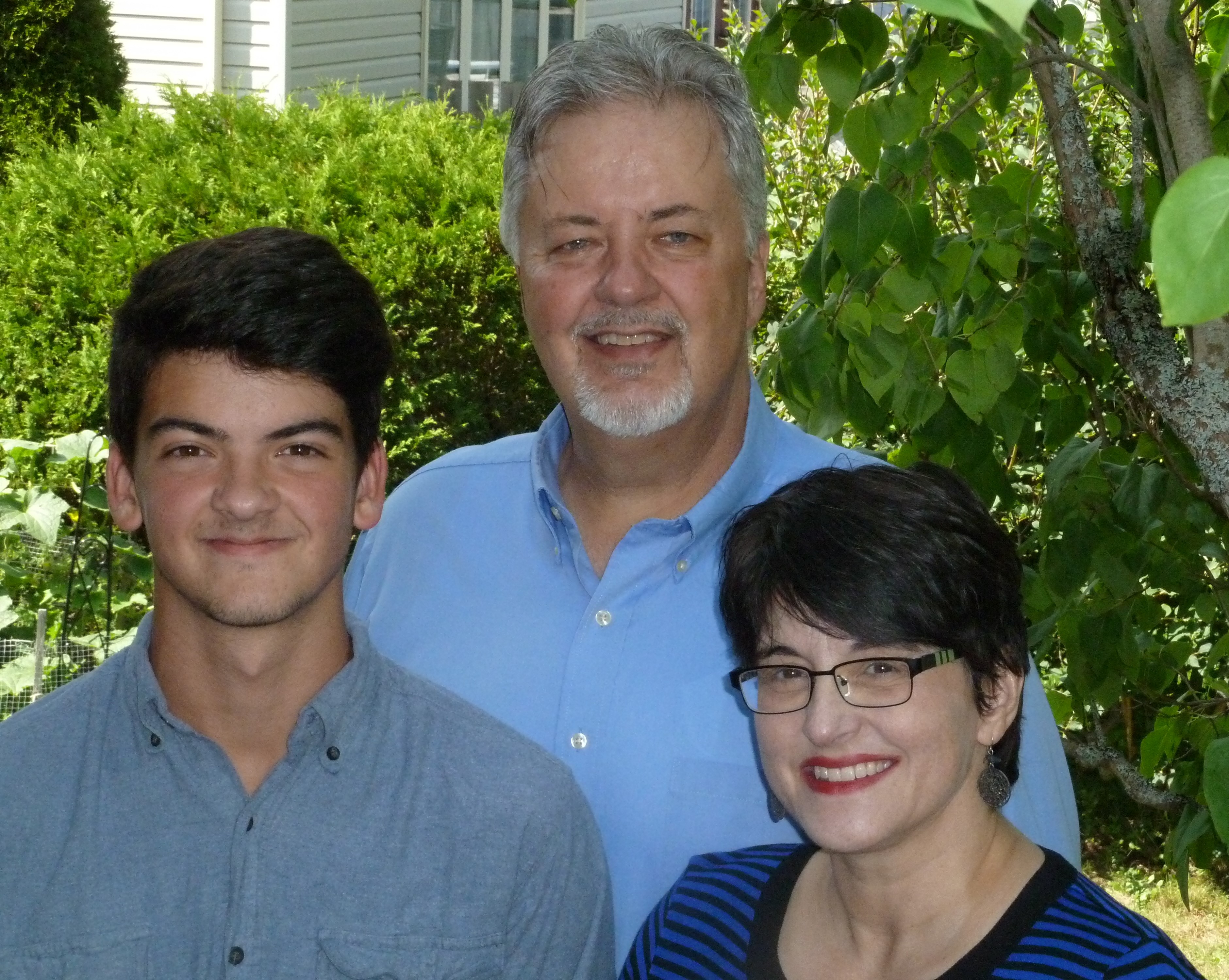 Bill Radford and his wife Tracy with their youngest son Sam.

Bill Radford and his wife Tracy with their youngest son Sam. They also have five adult children:  Joe, Jessica, Daniel, David (wife Licia) and John as well as one grandson. Bill was a Speech and Communication university graduate and worked in the business world for several years before he put his faith in Christ.

Bill and Tracy were involved for several years with Campus Crusade for Christ at Kent State University in Ohio. Feeling the call to the ministry, Bill received his Master of Divinity in 1995 and has pastored churches in Indianapolis and Illinois. The Radfords moved from Chicago to Nova Scotia in 2013 where Bill began serving as pastor at Bedford Presbyterian Church. Bill and his family are enjoying life in Canada and have embraced  each new experience with open arms. 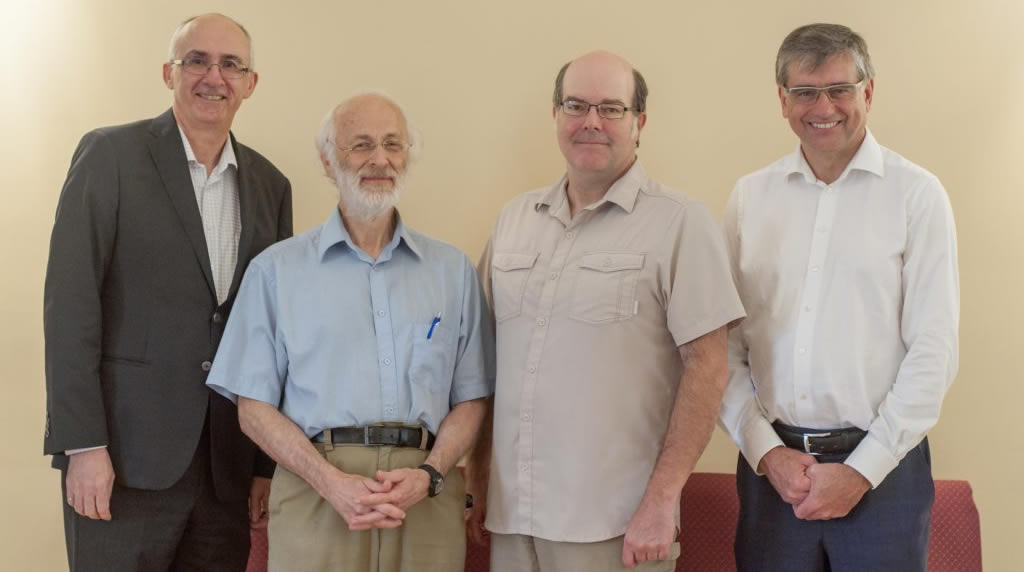 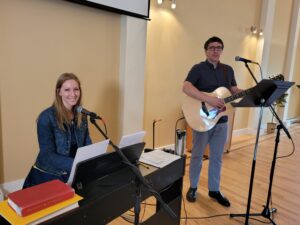 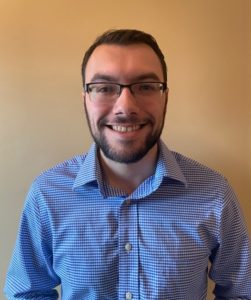 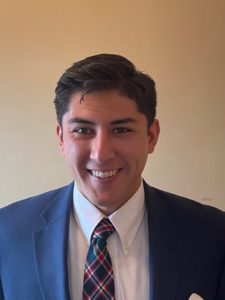 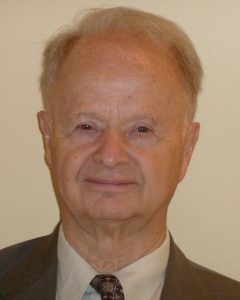 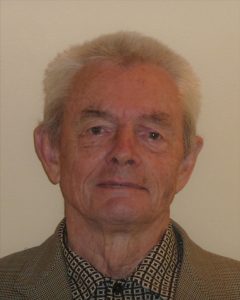